Once again the Government has demonstrated a marked lack of understanding on IT issues by passing unsatisfactory, misguided, detrimental legislation.

Part of my remit as an IT Manager is to ensure the security of Networks under my control – particularly the perimeter. To ensure maximum security I have at my disposal a suite of Hacking Tools that I use to try and breach my own defences – a practice known as Ethical Hacking. These tools are regularly updated, and new tools are released. This way I ensure that I can keep up to speed with the techniques that criminal hackers use to facilitate unauthorised entry.

Now I can understand the Governments concern over hacking as cyber-crime and identity theft are soaring, you wouldn’t believe how many inbound connections I drop from China, Russia an other countries. The law does need to be kept up to date and some parts of the new legislation, such as those against DOS attacks, are much overdue.

However, it will soon be a criminal offence to distribute online Hacking Tools. Period. This is going to have a serious impact on my ability to defend against developing threats as it means that the sources I presently use to obtain these critical tools will, after April 2008, be breaking UK law.

The Governement is putting me, and the other Good Guys, at a major disadvantage. I seriously doubt this legislation will impact significantly on the underground, illegal distribution of these tools amongst the criminal fraternity. 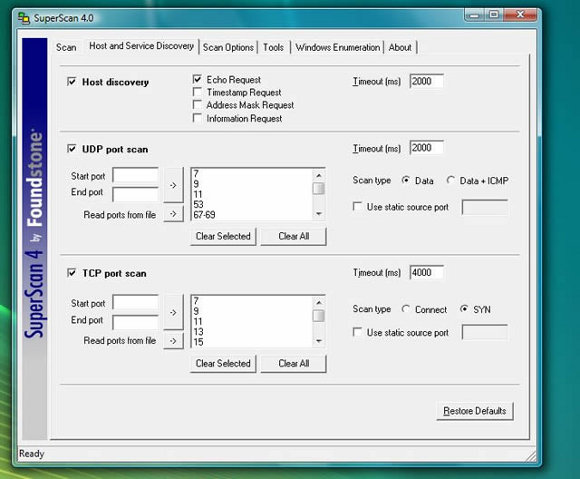