Playing with Hyper-V on Windows 8.1 Enterprise

Background: After 18 months working without break I was at that therapeutic ‘between contracts’ stage where the gardens were tended, the DIY was done and the Triumph gleamed like a highly polished Motorcycle – itchy keyboard fingers had set in but realised that I no longer had a decent test environment at home. What to do..? 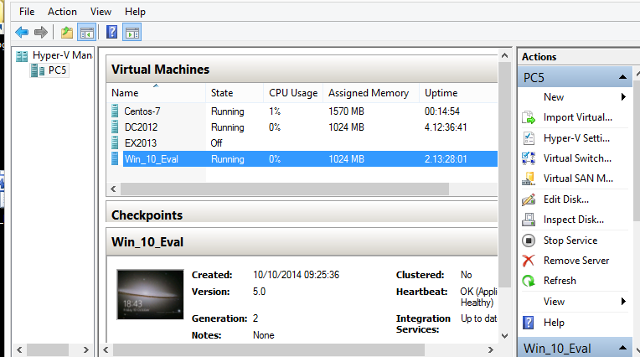 Problem: Needed a test environment but had limited hardware to set it up with. As a bare minimum I required the latest Client OS, 2012 Active Directory and Exchange 2013 .

Resolution: Windows 8.1 Pro & Enterprise both come with Hyper-V installed, so: 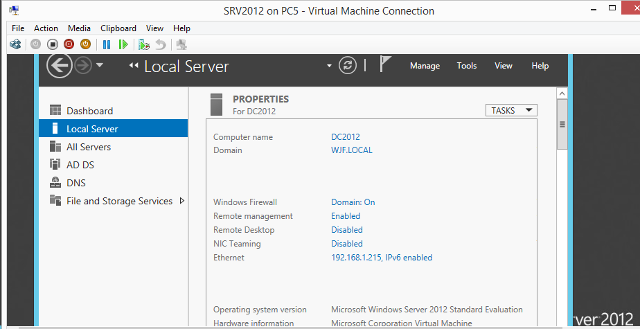 It’s not the fastest setup, but it’s working very nicely – I suspect the latest generation SSD is a big help here. Thank God SSD technology has advanced to the point where reliable, fast, fairly large drives are an affordable option (without VMs running, reboot and log back in takes 15 seconds).

Got another couple of machines that I’m going to subject to a similar process, providing additional Servers for more realistic test scenarios. Also going to try a Centos install on Hyper-V which I haven’t done before (update: worked that well that in my current Consultancy role we now have 7 CentOS 6.6 & CentOS 7 Hyper-V VMs running web and MySQL (MariaDB) based apps).

At least one of the machines is going to be a 2012 R2 host so I can play with the latest Hyper-V tweaks and finally try Parent-Child differencing drives – had to order some new hardware, my garage should bear a passing resemblance to the bat-cave when done. 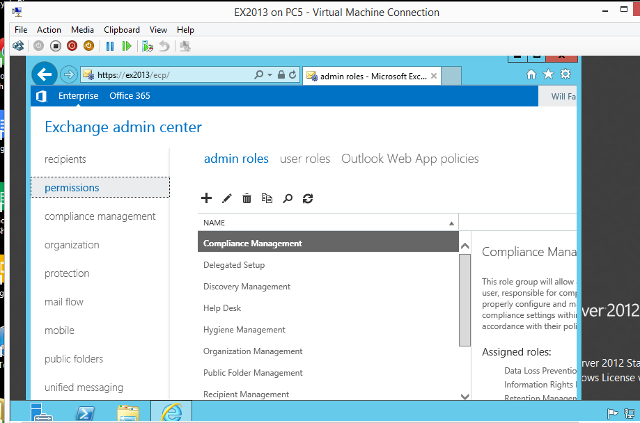 Update 12th Oct 14: In addition to the above now have CentOS 7 (where I’m going to install Nagios) & Windows 10 Evaluation VMs. Separate post coming up soon on Windows 10 but got to say thus far I’m mightily impressed.