All of the pictures here have at one time or another, rightly or wrongly, been associated with my on-line profiles. 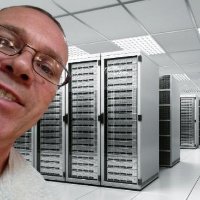 Prepare yourself for a shock – social media sites are becoming increasingly important for both social and business networking. Potential friends or employers could be encountering your profiles and information before actually deciding to meet you in person and the first thing their eyes will most likely rest on is your profile pic (or lack thereof).

As well as helping distinguish one Joe Bloggs from another, in a split second your profile picture conveys your sense of identity to the viewer.

It doesn’t take long to see who’s concerned about their on-line profile and who is not – before you update your profile, think about the images you’re using to represent yourself. Obviously, different images may be appropriate for different sites – but they should still be carefully selected, generally speaking a potential employer could be put off by pictures of you wearing only leather chaps and baby oil should they happened to stumble across them. 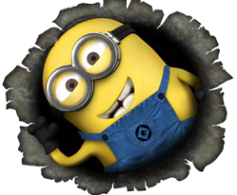 The primary question has to be ‘What am I trying to convey here, what is the viewer of this profile pic going to think..?’, so my advice would be to pick a relevant setting with appropriate composition and lighting. Coming from somebody with the artistic ability of a house brick, once described by an Art Teacher as ‘visually illiterate’, I understand entirely that this may not be easy; particularly when blessed with a countenance that can most tactfully be described as ‘interesting’ at best, as in my case.

I guess this is most readily apparent in the social network with which I refuse to be involved with – Facebook – even the name suggests the importance of the image. The ethics and outrageous misuse of personal data prevalent with this network warrants a whole post to itself, one for another time, but you get the picture (pun intended).

There are really only two social networks I’m personally involved with: LinkedIn and Google+, I have a Twitter account although have never tweeted or followed anybody for any length of time so as far as I’m concerned it doesn’t count (tbird_1 if anybody cares). 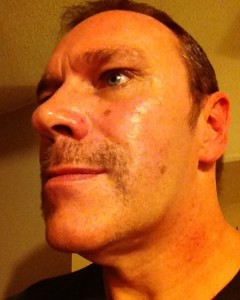 William Faulkner – author of this site, alas not very photogenic

I think the most important thing is to be true to yourself – don’t try to give the impression you’re something you’re not. This is the reason my linkedin profile ‘stuffy suit & tie’ pic has been replaced with one which more accurately reflects my personality, and the background image changed to an ‘arty’ shot of my preferred mode of transport, the Triumph Thunderbird.

I appreciate that many people may not want to publish a profile pic of themselves, whatever the reason, but I feel that if this is the case at least use something else relevant instead of the dull, default blue head or whatever else may be used. 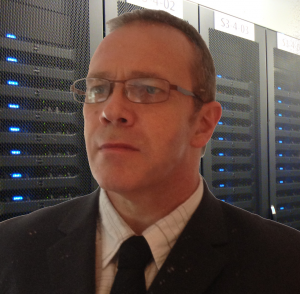 Stuffy suited-up profile pic – hate this one, I look as uncomfortable as I feel.